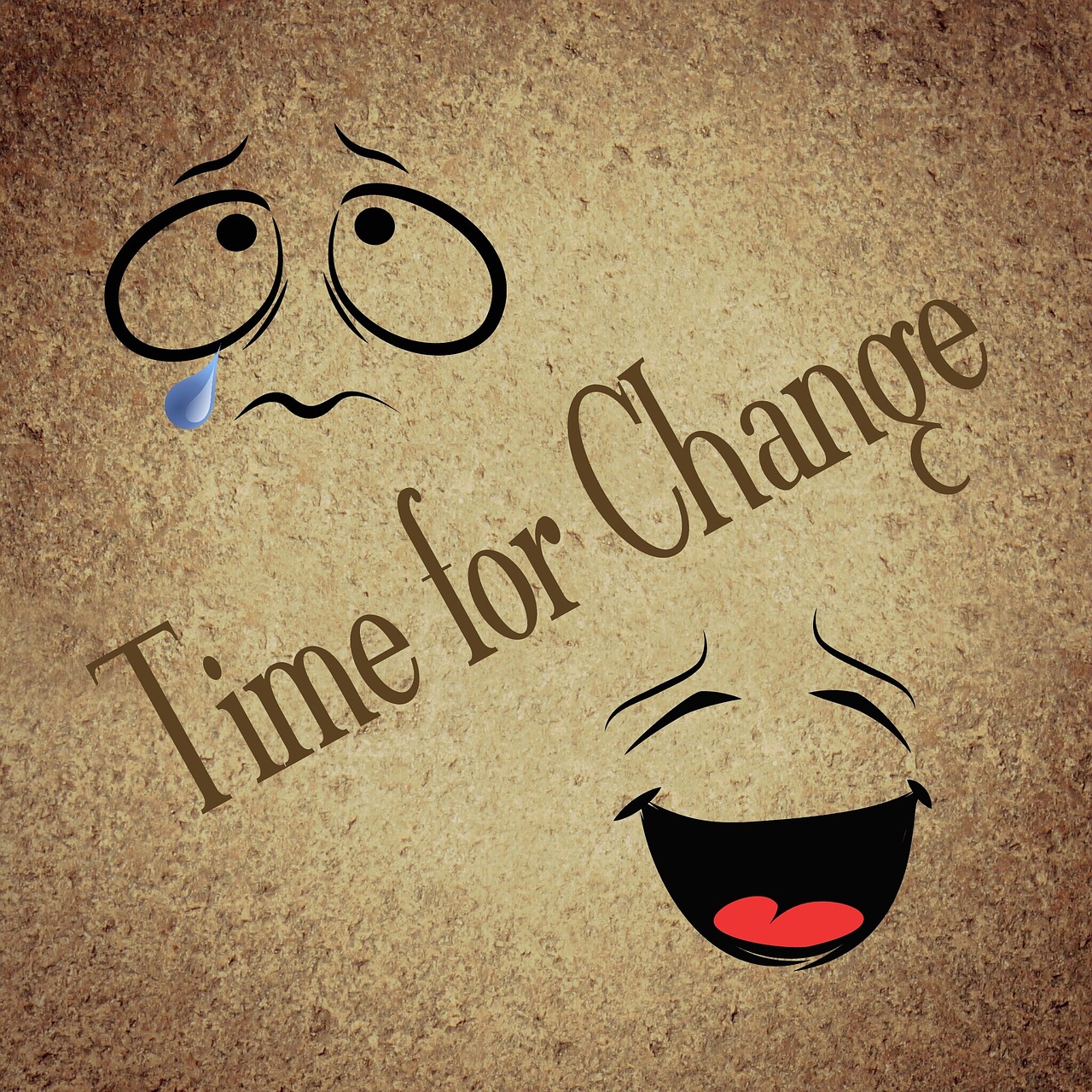 People change. It’s not something most of us want to admit or support, but change is unavoidable. No more than five years ago, I was the person who claimed change is not possible in a human being. I would say: “Yes you can adapt or slightly act different according to your age or the situation you are faced with, but you can never change!” If I could go back in time and be around me while saying that, I would slap myself in the face. The passed three years have taught me that all that “I will never change!” statement is full of shit. Here is a simple “baby example” to understand my point.

When people around me started having babies they all bombarded me with their wisdom thoughts. I hated it then as much as I hate it now (Big surprise I don’t like unasked for advice.). They all had this new concept about not going out anymore just because they had a baby. I couldn’t even begin to understand that and as any flawed human I judged them. Ten years later with a baby in my arms I understood that their explanation was wrong but the concept was right. The reason you don’t go out anymore is not because your life ended, or you have nobody to leave the kid with; you just want to stay home and enjoy that tiny human being you created for as long as possible. I often wondered why they never said that and did a little experiment of my own.

Throughout the years I have refused to go out on numerous occasions and blamed my kid for it using two different versions. I would say I don’t have anyone to leave my daughter with and every time the reaction of the person in front of me was the same: a disappointed look and a nod followed by a sighed “I understand.” It was like looking in the mirror ten years ago. The second version I used was the truth: “I want to spend my free time with my daughter today; playing games, reading books, watching cartoons.” The reaction people had was priceless. The disappointed look as well as the nod disappeared and were replaced by a big smile followed by an honest “I understand!”.

What do you know, people react and actually understand you better when you act like a human being. Whether they have children or not all of them understand the warmth, the joy a child can offer. I even have friends who do not want children of their own, but still can understand the importance of that connection, because if you think about it, we were all children at some point. We all craved for those moments with our parents and we can all relate to that inner child that will never leave us.

Why would nobody use the truth instead of the comfortable lie when it comes to their children? Because they have judged their friends who had babies before them too; because they were all told that a baby gets in the way of their adult life and will squeeze the fun out of their past self. So, people do change although people almost never admit that change, because embracing chance is the biggest fear we can ever face. A comfortable lie is better than any truth, but it’s still a lie.

I’m a writer based in Florence, Italy.

Human nature inspires me, different cultures, traditions, folk stories and the differences which make us unique. Documenting stories is a privilege, a glimpse into humanity, an unforgettable experience, one which I embrace and honour every day.

If you have a story twitching in the back of your pocket, one that is ready to be told, shared and heard, chances are I will be ready to listen; so don’t hesitate to send me an email.